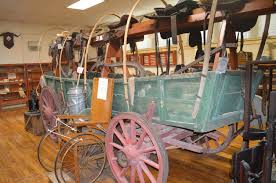 Visitors are immediately swept backward in time to the early life and times of the residents of Roosevelt County. The displays include relics of the home including antique furniture and an Edison phonograph as well as the technology of the past as evidenced by a printing press and a medical instrument collection. 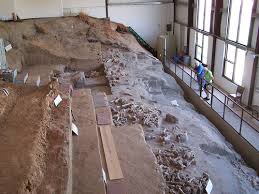